Opiate Dependence (Suboxone, Zubsolv)
Subooxone is a medication used to treat opiate addiction. Opiates include heroin, opium, morphine, codeine, oxycodone, and Hydrocodone. Opiates can be abused and lead to tolerance and dependence. Your body becomes accustomed to increased amounts so that when you stop taking the drug you go into withdrawal (nausea, vomiting, sweats, diarrhea, shaking and anxiety). Even after the physical phase of withdrawal is over, you still might not feel right, and may relapse just to “feel normal.”

Suboxone (bupinorphine/naloxone) can be used in combination with counseling to help with opiate dependence. In 2000, the Drug Addiction Treatment Act was passed which allowed medical professionals to prescribe opiates to manage opiate dependence. In October 2002, Suboxone was approved for this indication by the FDA. Suboxone is a partial opiate agonist the acts on mu receptors, the same receptors as heroin, oxycodone, and that other opiates attached to. Suboxone has a much higher attraction for mu receptors, thereby pushing off morphine, methadone, and other full agonist opiates from the receptor.

When Suboxone binds to the receptor it has enough excitable properties that opiate-addicted persons perceive a satisfying effect. Its maximal effect is less than that of full agonists, such as L-alpha acetyl methanol (LAAM), methadone, or heroin, and higher doses of Suboxone can be given without the adverse effects seen with higher doses of full agonist opiates, such as respiratory depression. Suboxone slowly detaches from the mu receptor, so it’s able to block the effects of other opiates. It is difficult for the opiate, such as heroin, to move Suboxone off the receptor.

Similarly, it is difficult for opiate receptor blockers, such as naloxone, to move Suboxone from the receptor and precipitate withdrawal. Suboxone may be more convenient for some users over methadone because patients can be given a thirty day take home dose after achieving the correct maintenance dose, hence making treatment more convenient relative to those who need to visit a methadone dispensing facility daily. 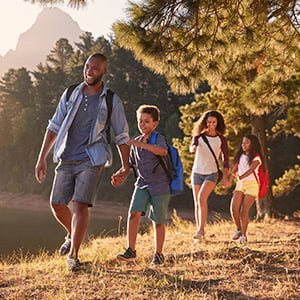 You're Not Alone. Get Connected Today. 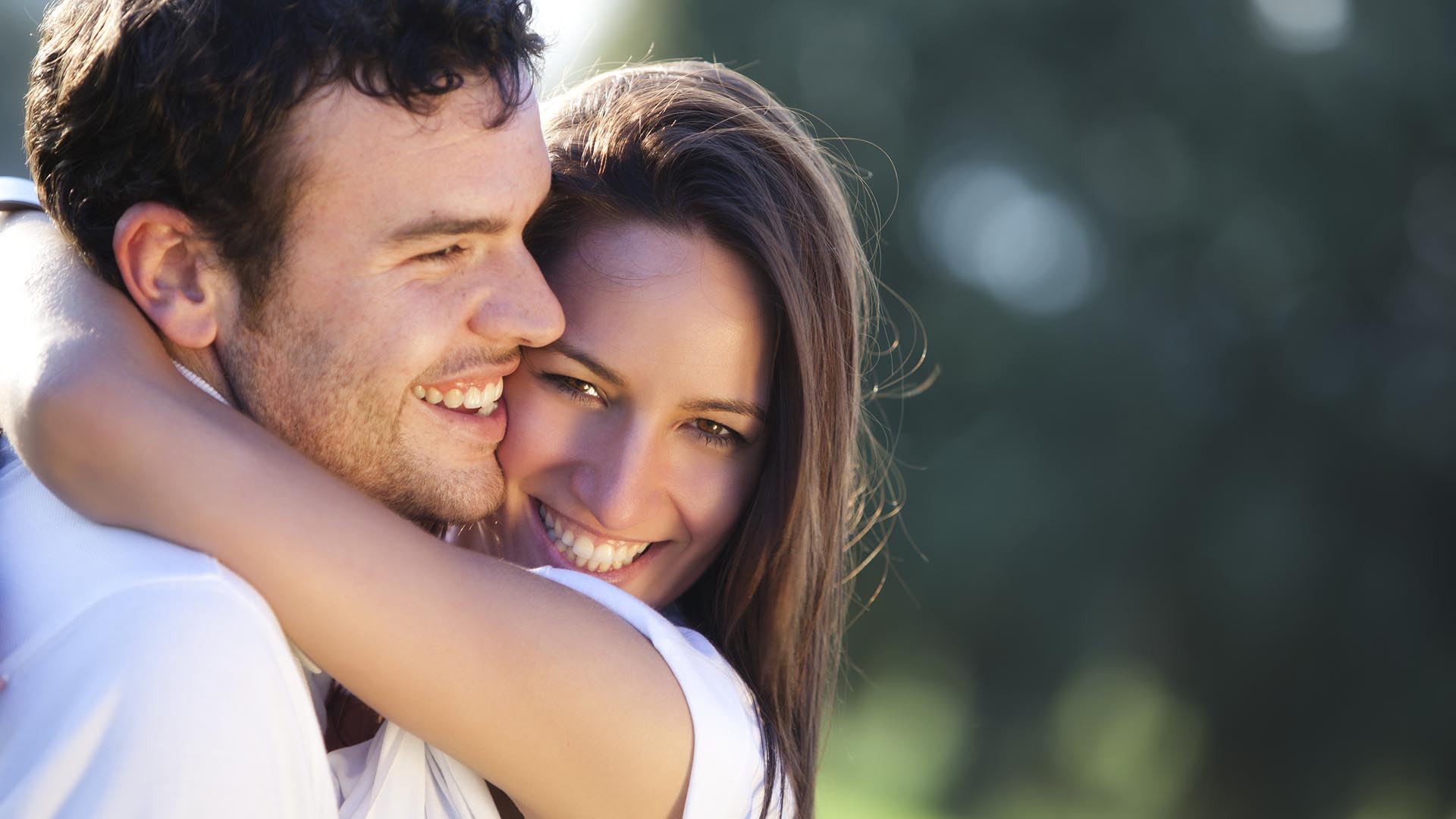 Don't let addiction hold you back!

Take control and get the help you need today! Contact Us at any of our locations to set up an appointment to a healthier, happier you!